From the Second Wave to the Tidal Wave 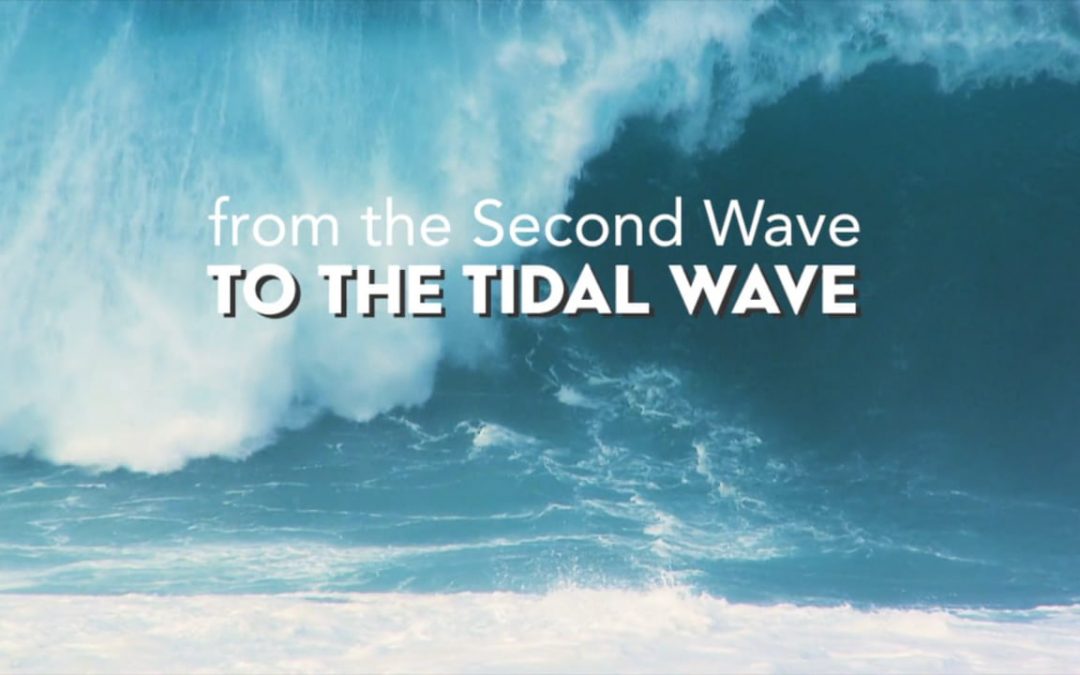 “There are some of us who have been in this fight so long that we just can not even begin to understand why we are still in it.”

Women have been fighting for their rights in the United States since the 20th century. It has been a long and tiresome struggle for some, but with the understanding that we can’t accept how things are, they continue to fight. It started in the 1920s with the First Wave Feminist Movement and ended once the 19th Amendment granted women’s suffrage. Later on in 1963, women began fighting for their equal rights and the Second Wave of the Feminist Movement joined the Civil Rights Movement. Women all over were swept up in the movement as they went off to college and they soon saw the progress they hoped for as they continued to win legal victories such as the Equal Pay Act of 1964, the Title IX and the Women’s Education Equality Act, the outlawing of marital rape, and much more.

However, as time progressed the movement slowed down and created a quieter third and fourth wave. That was until the Presidential Election of 2016. Hilary Clinton’s loss sparked a new feminist movement, and this time it’s a Tidal Wave.

Filmmaker Pam Maus has devoted her life to telling the stories of others and helping them find their potential. She has used documentaries to share her voice and break down barriers for women and other marginalized groups. In the film From the Second Wave to the Tidal Wave, she focuses on the stories of four women; Nancy Wanderer, Joyce Elliott, Christine Lesiak, and herself. These women have spent their lives breaking the glass ceiling and they are here now to complete the unfinished business of the 21st century, Gender Equality.