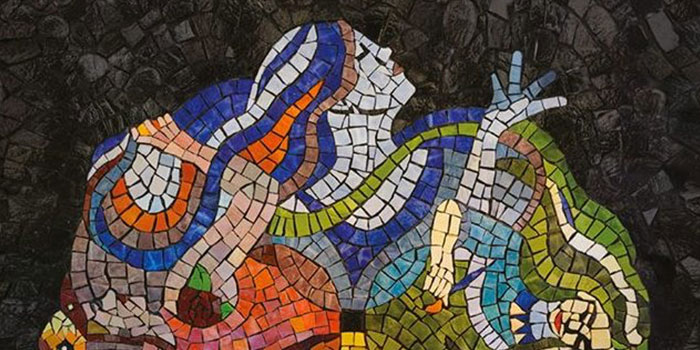 “I always feel the movement is sort of mosaic. Each of us puts in one little stone.” – Alice Paul

From a graffiti artist in the favelas of Brazil raising awareness about domestic violence, to a choreographer in India using dance to rehabilitate survivors of human trafficking, ‘Little Stones’ profiles four women, each of whom is contributing a stone to the mosaic of the women’s movement through their art. Featuring interviews with leading women’s rights experts in government, philanthropy, technology, public health, and education sectors, this documentary showcases how art can create positive change for women and girls around the world.

The film has and is continuing to amass international praise and awards. According to the film’s main website, “This 87-minute documentary directed by EMMY® Award-winning filmmaker Sophia Kruz and cinematographer Meena Singh (HOLLIDAYSBURG), with music by Amritha Vaz (500 DAYS OF SUMMER), was named Best Documentary at the 2017 Vail Film Festival, Best Foreign Documentary at the Female Eye Film Festival, and an Award of Excellence from the Impact Docs Awards.”