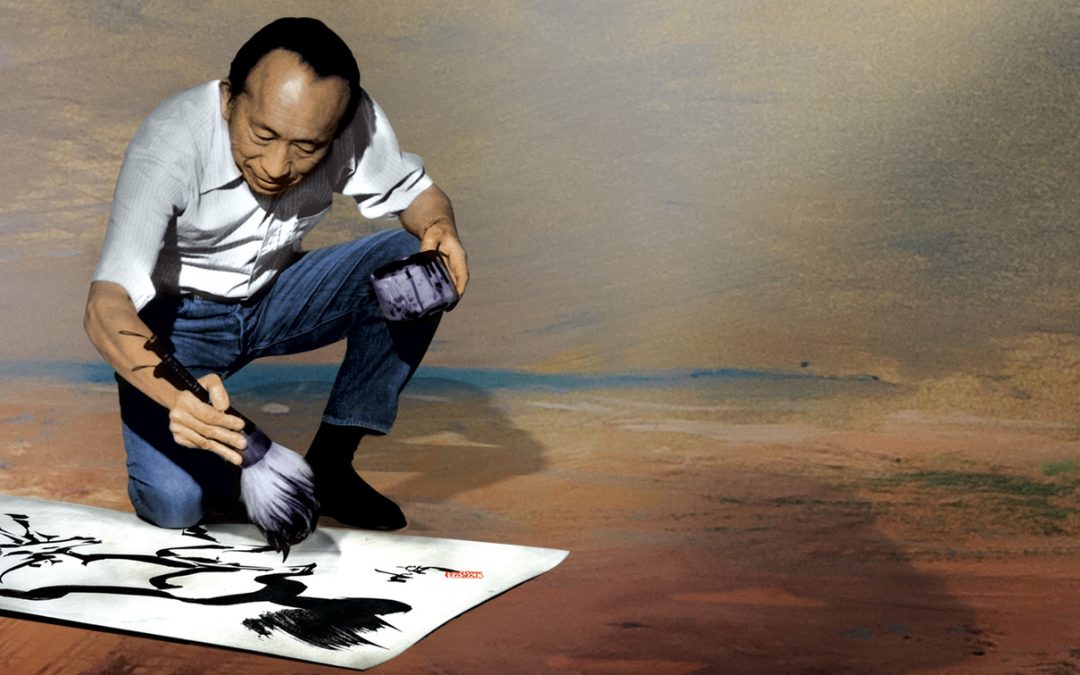 Tyrus Wong, an American artist born in China, produced a breathtaking scope of work across multiple artistic mediums while navigating through personal and professional racial bigotry in 20th century America.

Tyrus Wong spent his life battling poverty and racism as a Chinese-American in 20th century United States. Before his death in 2016 at the age of 106, Tyrus became a legendary artist whose impact on American art and culture can still be seen today. It started when Walt Disney decided to make Tyrus the inspirational artist for Bambi, due to an iconic painting style that combined Chinese influences with contemporary Western art. Despite this being his most famous work, Tyrus worked with a wide range of artistic mediums and made his impact across many platforms.

The film tells the story of this under-credited artist and his struggles with racial prejudice. Pamela Tom, writer, producer and director of the film, wanted to tell his amazing life story and show how he overcame his limitations to become an American Master, Disney artist, and Warner Brothers’ illustrator.