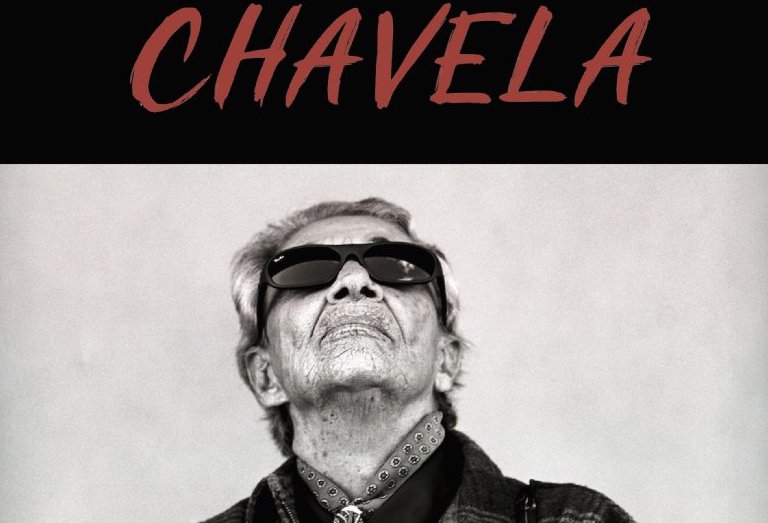 “A trailblazing free spirit whose appetite for tequila and women was as legendary as her soul-stirring vocals.”

Chavela is the tale of Mexico’s great singer, Chavela Vargas. Including never before-seen footage, Chavela takes you back on a 20 year journey that ties together the lyrical voice of Chavela as well as the voices of others to create the riveting story of Chavela’s life. Through her musical brilliance and her resistance to societal norms, Chavela Vargas quickly became an icon for Mexico.

This story was in the making for over 80 years and it started in 1919 when Chavela Vargas was born as Isabel Vargas Lizano in Costa Rica. As a reject in her early teens, she ran away to Mexico City to begin her singing career, where she would one-day become a Grammy-winning Mexico icon. Chavela began her career by singing in the city streets. By the 1950s, she rose to become the star girl of the club scene. Her unique and fearless facade challenged Mexican norms. She quickly became a game-changing artist.

As a Mexican woman, Chavela exuded confidence and dared to be bold in all of her endeavors. She was an anomaly in Mexican history and culture, she was all everyone could talk about. Chavela often dressed in men’s clothing and even sang songs that were meant for men to serenade to women. There has also been countless stories and myths that were once told about her. Strategically controlling her public persona, Chavela would fuel the rumors she favored and manifested them into tales. This impeccable film unfolds the beautiful story that is Chavela Vargas.