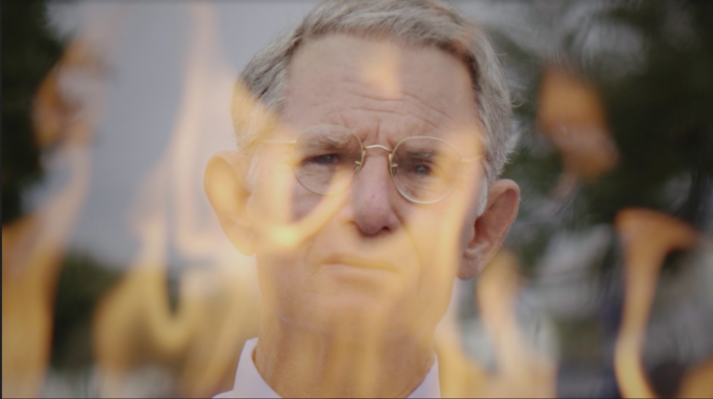 One man sacrifices everything to set the dark history of his hometown on fire.

In the small town of Grand Saline, Texas, one man could no longer keep secret the dark history of his hometown. In 2014 Charles Moore, set himself on fire to bring awareness to the lurking racism in the area. To some his act is seen as the ultimate sacrifice, but to others it is simply a sign of mental illness. All in all the story illustrates just how difficult it can be to find a common ground and a common language.

Producer Joel Fendelman’s goal with this documentary is to bring up critical discussions on the protest. Charles Moore has brought to light new conversations and questions on the racism in Grand Saline, Texas.